This year is going to be a treat for all Indian cricket lovers, in terms of cinema. With a biopic on MS Dhoni already slated for release, and one coming up on Azhar, here is another great offering for all Sachin Tendulkar fans. The biopic on the God of cricket titled ‘Sachin: A Billion Dreams’ is going to be released this year. The film will recreate his cricket and personal life in great detail and will even star Sachin himself! Every fan, including Shah Rukh ‘King’ Khan (yes, he said he is excited to watch this), is eagerly awaiting the release and the trailer for the film will be out on April 14th. However, the first look is out today and has been shared by none other than the master blaster himself on his official Twitter account. Let the excitement begin! 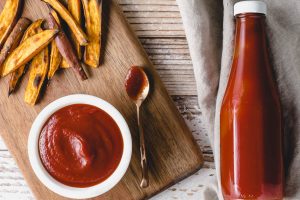 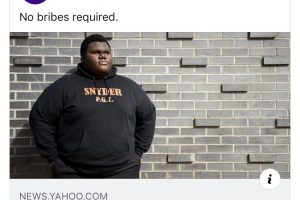