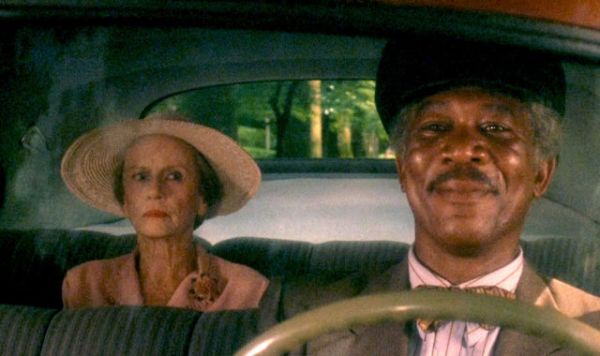 Occasionally I drive for Uber and Lyft in my Suburban for extra money to pay off debt to my fentanyl dealer.

This morning I was called to pick up a girl on Bardstown Road in Louisville, KY and take her to work at a coffee shop. As I pulled up, I smiled and waved and she looked at me immediately disgusted. Being customer service oriented and understanding that people may be going through something I don’t know, I watched her enter my car and after confirming her name I said, “Good morning how are you?”

She replied, “You do know this car is hurting the environment!?“

I acknowledged that I had picked her up on my phone via the Uber app and saw she was only going a quarter-mile.

I then said, “I agree! It is almost as bad as a person who requests a ride to work that will burn CO2 producing fossil fuel instead of walking a quarter-mile.“

I said, “I would call it a light drizzle and I’ve seen people walking up and down Bardstown Road all morning. Just look around they are still doing it! But if you want to hurt the environment so that you don’t get a little wet, well then that is your choice.“

“Yes it is!“ was her reply and I then said, “well that is liberty!“ no more words were spoken between the two of us.

I gave her a five star rating and she did the same for me as well as a healthy tip?! After pulling away I hit “cancel fair“ which made the trip free of charge.