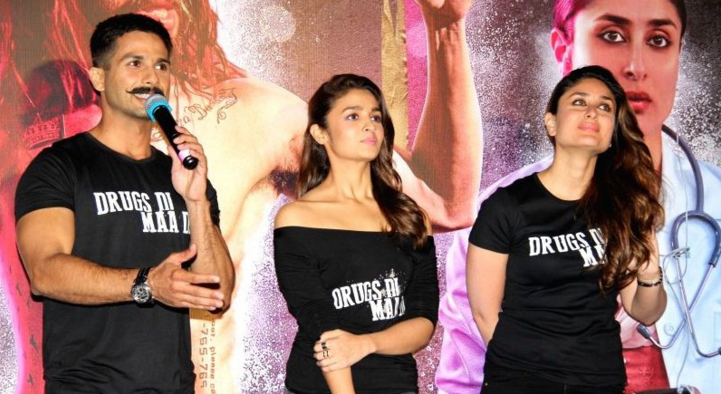 Ever since the cast of Udta Punjab shared the stage for the movie’s trailer launch on April 17, the only thing people have been talking about is Shahid and Kareena Kapoor Khan’s first public appearance together after their infamous split.

While, obviously, there was a little discomfort…

However, being the thorough professionals that they are, Shahid-Kareena did whatever had to be done in order to promote their film. In this case, a selfie!

And even deflected questions regarding aJab We Met sequel in the smartest possible way.

While the media tripped on the ex-lovers, there was something else going on with Kareena, at the event, which nobody noticed!

Until, she herself announced it out loud to the media!

Bebo was actually feeling famished all this while and couldn’t help but think of going home and gorge on food!

Watch the video put up by her fan club, kareenafc, to see what exactly happened:

This is literally all of us at weddings, isn’t it!? 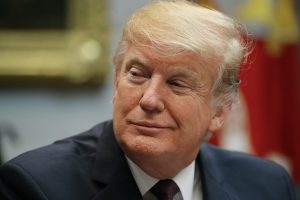 Fan 4th Day Collections Are Out ! They Have Brought A Wave Of Disappointment Along!
Inside the offices of New York’s biggest startups
Comment